Mobilizing Open Cultural Data organized by Wikimedia Finland kicked off with a seminar at Yle on 2nd October 2015. We invited ten memory organizations to envision how to use their data in Wikidata. 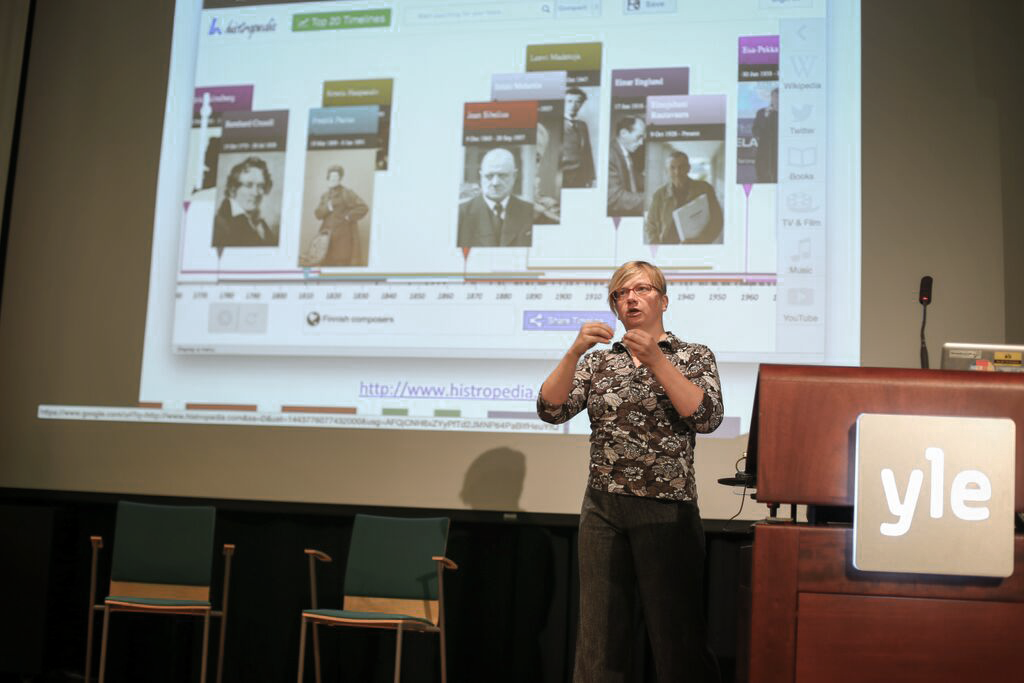 Wikidata is a Wikimedia Foundation project, coordinated by Wikimedia Deutschland. It’s goal is to centralize facts gathered in Wikipedias, and make the data uniform and up-to-date across projects. Currently the infoboxes of each language version Wikipedia are filled in independently. After all this data is collected, Wikidata becomes a magnificent spine for adding more facts onto.

Wikidata is open data. The data is opened using the Creative Commons CC0 waiver, which allows you to freely use and copy the data for any purpose without conditions. Wikidata is maintained by a volunteer community. Over 10 000 volunteers from all over the world add and maintain data to Wikidata. It is openly editable for humans and computers alike. The community decides what can be stored. Wikidata is a structured database that can be read and written by computers. The data can be accessed in many ways: through an API, several query services and database dumps. Wikidata is linked data. It connects with other data inside Wikidata as well as data around the Internet through linking. It’s own data can reliably be referenced through persistent URIs.

The retiring CEO of the Swedish Wikimedia chapter Jan Ainali is a long-standing wikipedian who has steered the Swedish Wikipedia to be one of the world’s biggest Wikipedias. Jan’s presentation gave a bird’s eye perspective into WIkidata as one of the open data sources in the Internet.

Sandra Fauconnier has a thorough understanding of memory organizations’ metadata through several years of experience working with it. She also the main organizer of the 2015 GLAM-Wiki conference in Den Haag in the Netherlands. She presented cultural projects that benefit and take advantage of Wikidata, and different methods of getting stuff in and out of Wikidata.

Riksantikvarieämbetet has partnered with Wikimedia over several years. They have hosted a Wikimedian in Residence as well as a Wiki developer in Residence. In addition to positive experiences, Henrik presented their work and their linked data approach to cultural data.

The Finnish Broadcasting Company Yle uses Freebase for tagging. Since Google announced shutting down Freebase and migrating data to Wikidata, Yle has been looking for an alternative resource. How will the currently used topics be found in Wikidata? Can Yle add topics they use in tagging into Wikidata?

One of the resources of the Linked Data Finland project is a database of historical place names in Finland. While we update historical places and names into Wikidata, we can participate in modelling geographic data in Wikidata.

The Finnish National Gallery has opened their artworks database as open data. We will practice importing and updating Wikidata in the project Sum of all paintings. The goal of the project is to record the data of all the world’s notable paintings in Wikidata.

As Wikidata items have persistent URIs, it makes Wikidata a prominent reference database across language barriers. We research together the significance of Wikidata for referencing.

We aim to add the geographic data hosted by the National Board of Antiquities to Wikidata. It contains data about the built heritage and ancient monuments. When the data has been added, writing Wikipedia articles about the and arranging photo contests become much easier.

Finna publishes data from the Finnish libraries, archives and museums. How can Wikidata benefit this data and how can Finna data be brought to Wikidata?

Wikipedia articles about Finnish municipalities is a visible and central source of information. What data about municipalities could we maintain collaboratively with Kuntaliitto?

The Finnish Museum of Natural History has launched a new service Laji.fi, the Finnish Biodiversity Info Facily. It has a goal much like Wikidata: to aggregate Finnish information about species and release data as open data. The goal in this project is to provide Finnish names to species in Wikidata.

Finto is a Finnish thesaurus and ontology service, which enables both the publication and browsing of vocabularies. The service also offers interfaces for integrating the thesauri and ontologies into other applications and systems. In this project YSO, the General Finnish Thesaurus, can be linked to Wikidata concepts to enable enriching Finnish materials with data found through Wikimedia. 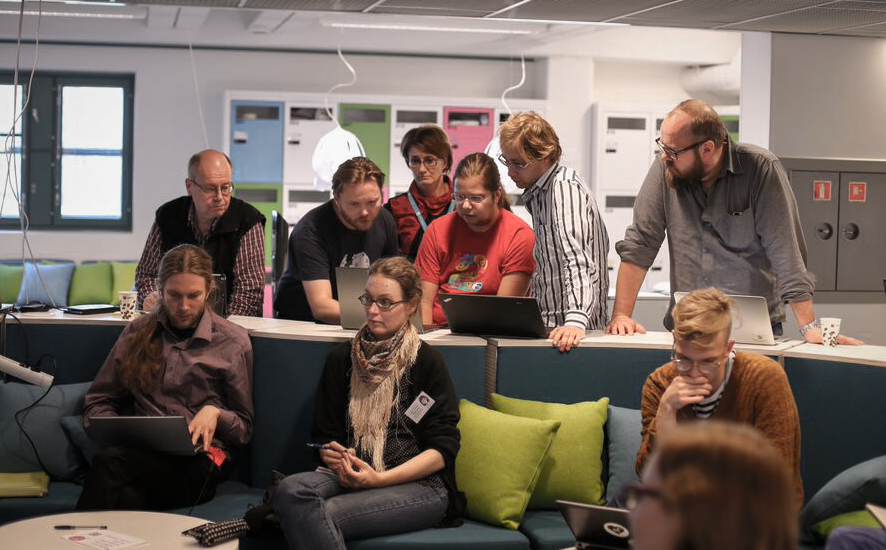 Documentation for the Wikidata Day